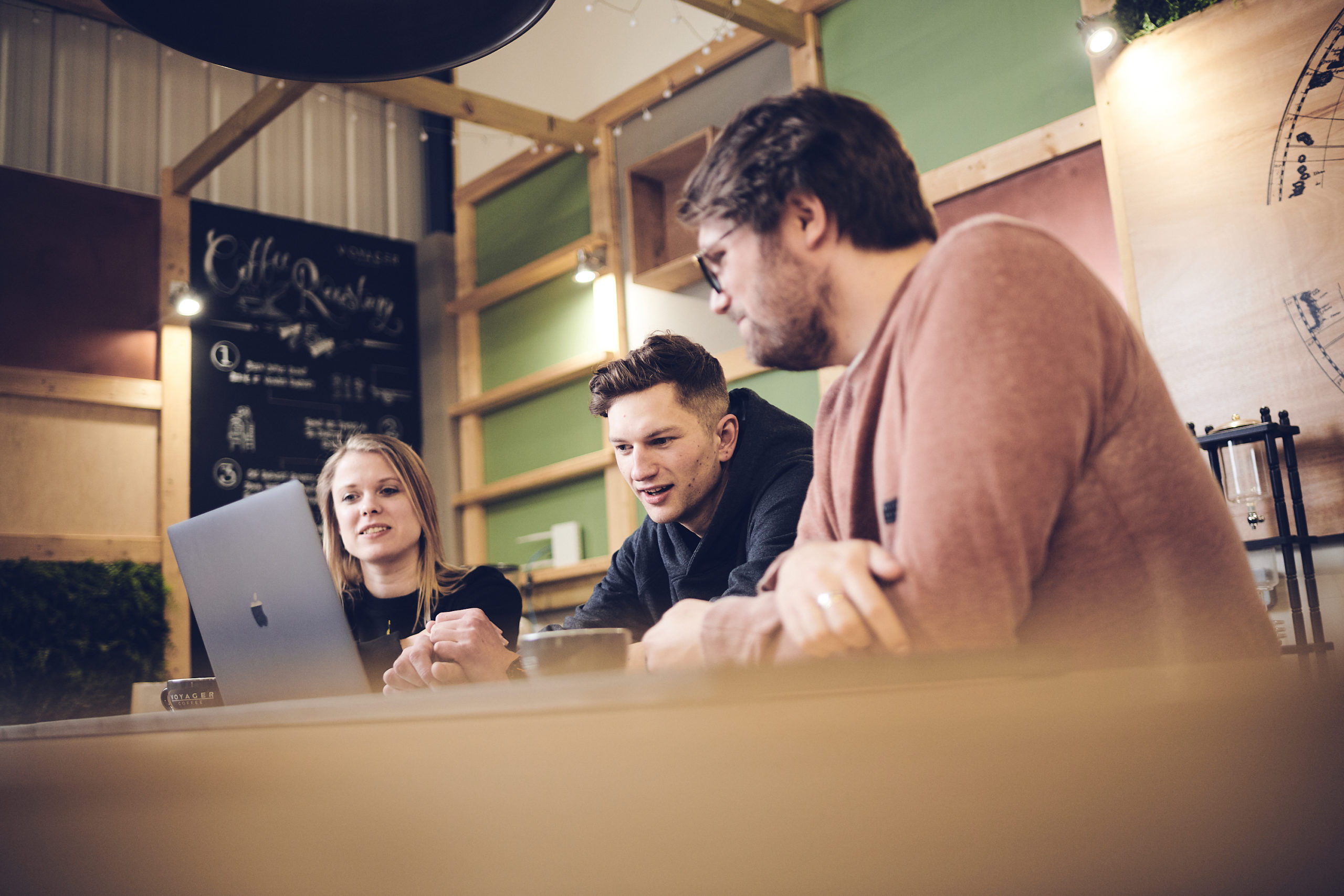 Google, Bing and Yahoo are all household names so why would you ditch the big boys for something else? You’re probably using your search engine on a daily basis (gotta keep up to date with the latest cat memes after all) but every time you do a quick Google search, you’re using the same amount of energy as turning on a 60-watt light bulb for 17 seconds! Might not sound like much, but with 79,000+ searches happening every second it all adds up!

So, what’s the alternative? Search engines such as SearchScene, a climate-change combatting search engine that donates 95% of all its profits to charities, can provide an alternative that means that you can search with the confidence you’re helping to make the world a better place. Have a look below for our four reasons to switch to a charitable search engine!

When it comes to ethical and charitable search engines the first reason to switch is probably quite obvious: you can support the causes you care about while going about your usual searches without having to directly donate your own money.

Nearly every search engine relies on advertising to generate profits, but most companies keep the majority of their profits for themselves. Search engines such as SearchScene however donate up to 95% while also giving you the option to support from a wide range of charities and causes.

Some charitable search engines will focus on one particular issue, such as climate change, deforestation or plastic pollution whereas others, such as SearchScene, let the user decide who they want to support across a wide range of charities and organisations.

This flexibility to decide to support what you find important means that all you need to do is your regular searching and know you’ll be helping change the world to becoming a better place!

Stay away from ‘big-tech’

With big tech companies gaining a notorious reputation for collecting and storing huge amounts of personal information and reports of tax avoidance and loophole manipulation, it’s obvious why some users would feel suspicious or simply just want to steer clear of them. Using a charitable search engine usually also means supporting a smaller organisation that takes the monopolisation of the web away from these big companies and means you’re doing good for the world at the same time!

No need to compromise on search experience

This might all sound great, but when ‘Lemme just Google that’ is said all the time it’s understandable that some people might feel unsure about switching to an alternative search engine because they’re worried it won’t be ‘as good’.

However, with so many different options out there and providers who are willing to go the extra mile to provide a comparable search experience, all while continuing to donate a portion of profits to charity, you no longer need to make a compromise!

Please get in touch using the details above or fill out our simple form with any questions or ideas you have, and we’ll get back in touch with you ASAP!

This field is required!

This field is required!
Not a valid email address!

This field is required!

Tell us about your project

This field is required!
Send your message!

Sorry, something went wrong while sending your message. We will fix this problem as soon as possible but in the meantime please send an email to info@studioillicit.com.

TY for getting in touch! We will get back to you shortly.